Part 4. Educators, parents and community supporters across Australia are working tirelessly on the Fair Funding Now! campaign. Five activists tell us what drives them. 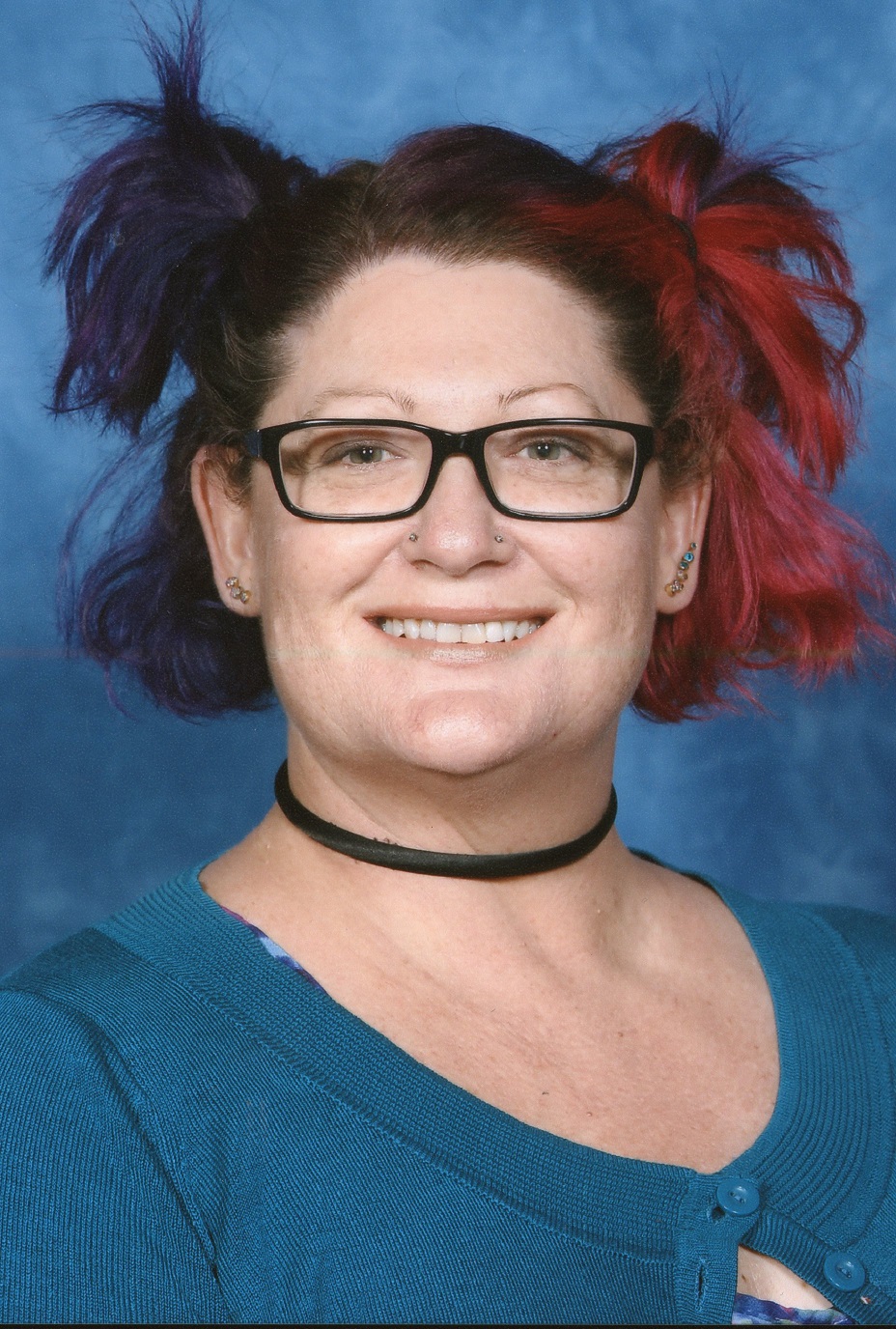 “I’ve been going to monthly NSW Teachers Federation meetings, but mostly I’ve been leaflet dropping and being annoying on Facebook, posting correct information about the education department, fair funding, teaching – all those things.

“My message is that everyone should be able to access a good education no matter what their postcode or how much money their parents earn. More broadly, I find great inequity in schools and the gap is widening.

“In special education we lack resources. In 2017, my classroom budget was $200 for textbooks and other resources. But when students don’t come to school with food, you can’t expect their parents to purchase pens and paper.

“Those resources usually came out of my pocket, and last year I spent almost $500 that wasn’t reimbursed by the school. That didn’t include purchasing food every day for kids who haven’t had anything to eat.

“Because sometimes the only way you can get through a morning is to make sure that you’ve got bread and cheese and butter, probably the only food they’ll have all day. Even if I’m only spending $20 a week on food and stuff for these kids, it’s a lot over a year. And you can’t claim that back on your tax.

“Funding makes a difference to kids in special education. They often end up in a demountable in the middle of a field and yet they’re expected to feel valued within the school environment.

“When I was at Nowra High School there were demountables that had been on campus for at least 12 years, and they can be quite dangerous. Inadequate or non-existent air-conditioning is common, as are leaks that produce toxic mould and send water running down through the light switches and power sockets.

“When you look at the additional millions being given to private schools by the government, no wonder they’re far ahead of the game. It’s unfair and it makes me angry.”