The Coalition record on schools is a record of public school cuts.

The cuts started with Tony Abbott’s $30 billion cut to schools in the 2014 Budget. Those cuts have never been fully reversed.

As Treasurer, Scott Morrison was the one who delivered a $14 billion cut to public schools in 2017. It was his budget that led to signed agreements with state and territory governments being ripped up and not honoured.

Prime Minister Scott Morrison’s only school policy has been to hand $4.6 billion to private schools. That is his idea of a fair go: billions for private schools that don’t need it and nothing for public schools. He said no special deals and delivered the biggest special deal in history.

His cuts will leave 99% of public schools below a national resource standard and 99% of private schools at or above it. Getting schools to the national minimum resource standard is the only way to ensure all schools have the resources to meet the needs of all students. Schools will never reach the minimum standard under Scott Morrison's policies.

The Coalition’s record on school funding

During the 2013 federal election the Liberal Party promised to match Labor's school funding promise "dollar for dollar". Instead, they scrapped signed agreements with States and Territories and legislated school funding cuts. 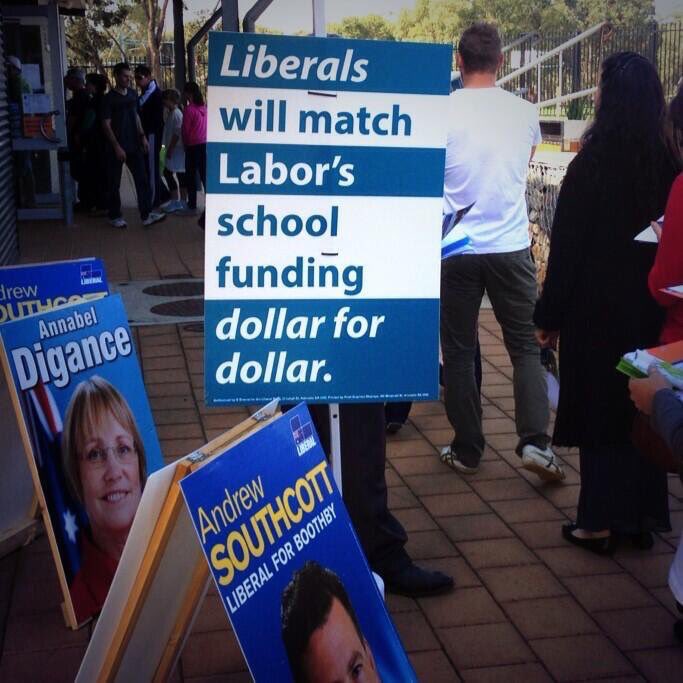 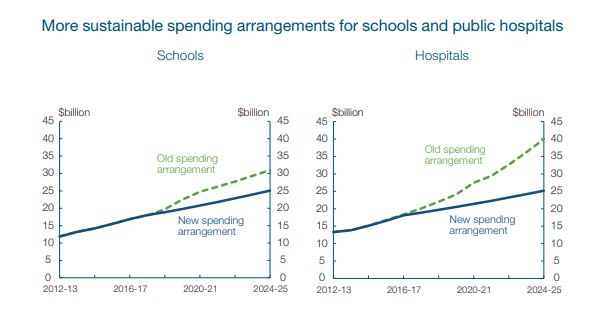 Turnbull tried to walk away from funding public schools at all

$17 billion school cut after negotiations with the Senate

The Morrison bilateral agreements for states and territories