As the Fair Funding Now! vans take to the roads across Australia, the campaign continues to gain thousands of supporters who are standing up for public education. 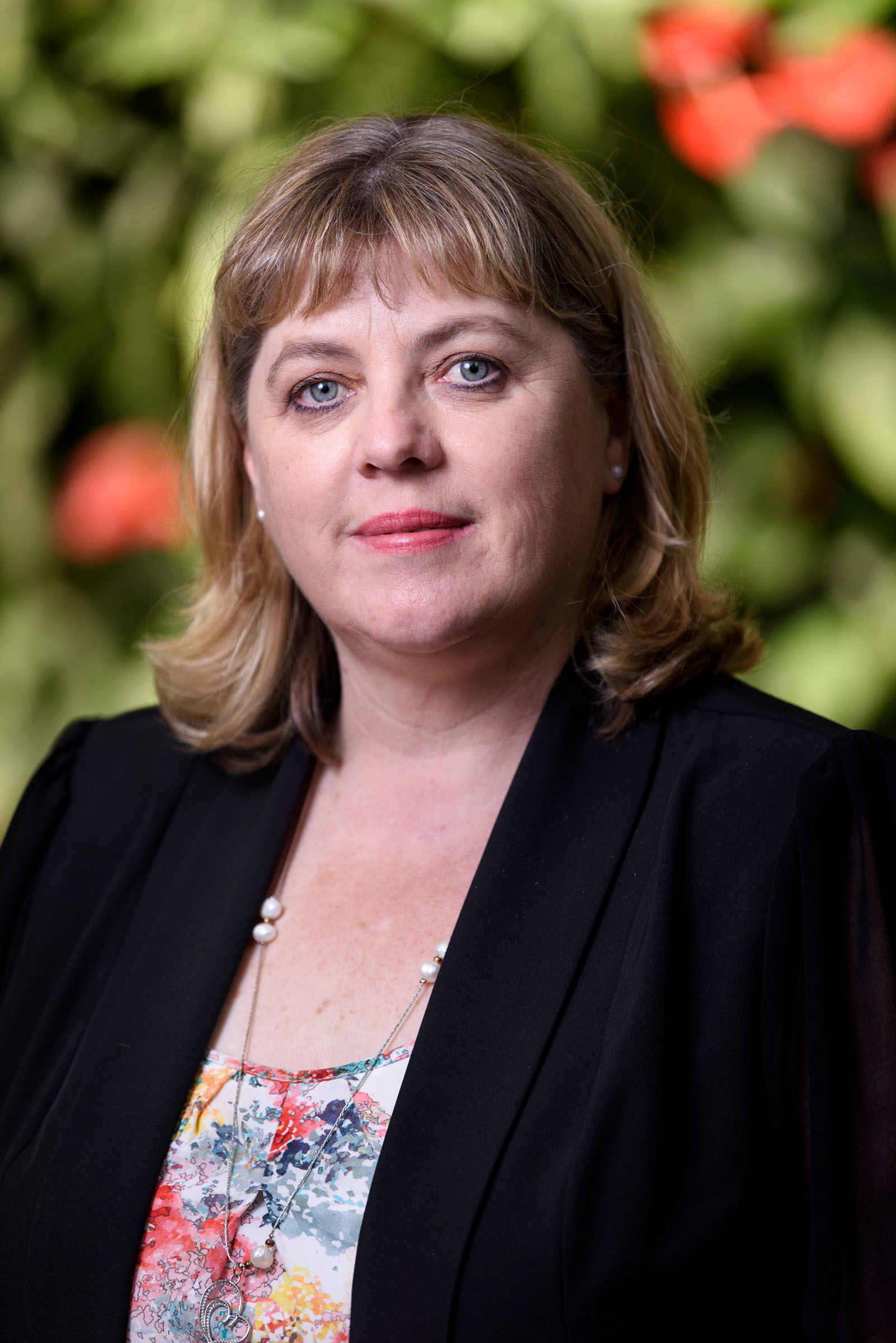 Elections are a time of new beginnings, of rebirth, of a sense of hope and optimism about what may lay just over the horizon. For public school supporters, this year’s federal election is a chance to correct the funding mistakes of the past and set a course for a brighter future.

Call me crazy, but I am so excited about this election campaign!

As Fair Funding Now! gathers momentum in the lead-up to the federal election, now is a good moment to consider the difference between a successful public movement and one that merely ticks the boxes.

A campaign can have great messaging, enthusiastic volunteers and a clear goal, but if communities do not take it to heart, then it will struggle to be successful. For change to occur, for a movement to make a difference, it is vital that a campaign becomes a part of the community itself.

I have been extremely impressed by the energy and grassroots support at the heart of the Fair Funding Now! campaign’s success. Like so many of you, I have been doorknocking, distributing leaflets and making phone calls. I am confident our message is cutting through where it counts – with those who care about our children’s future.

These are the parents, educators and school communities that have joined us in our campaign for fair funding for public schools. These people have been at the forefront of the public school funding fight for years. These are the people who hand out campaign brochures, knock on doors in their local communities, and talk to parents about school resourcing issues outside the school gate.

These parents and school staff believe that our public schools should be resourced to offer a high-quality education for all children. These communities are truly engaged, and are prepared to devote their time to building an ever-stronger and more vibrant public school system.

In the light of this overwhelming community support it is shameful that the Morrison government still feels it is acceptable to cut $14 billion from public school budgets over the next decade. Its school funding legislation will leave 99 per cent of public schools below the Schooling Resource Standard (SRS) over the next five years and beyond.

The Morrison government is denying today’s public school students the resources they need to fully develop to their potential. It is ignoring the passion, potential and belief in fairness of opportunity that public school parents and school staff are willing to share.

These resources should be in our public schools right now. They should not be delayed for years on end simply due to the policy of the Morrison government. Our 2.5 million public school students can’t wait. Their schools need that funding now.

That’s why we welcome Labor’s announcement to restore $14.1 billion into public school funding over the next decade if it wins government. Labor’s commitment to an immediate injection of $3.3 billion into public schools in the first three years of government is especially welcome, and a game changer for schools that have been waiting for these funds.

From this week our van tour campaign teams will visit communities in marginal electorates across Australia to inform parents and voters of the multi-billion-dollar public-school funding cuts that the prime minister has left future governments to fix.

We already know that public school funding is a key consideration for parents and their voting intentions. In a recent AEU poll held in six marginal electorates, more than eight in 10 respondents said education will be an important factor in deciding who they will vote for at the upcoming federal election.

Our teams will engage with communities in marginal electorates across Australia to make this federal election the ‘education election’. We will inform people about the clear choice between Scott Morrison’s cuts to public schools and Bill Shorten’s investment in public schools. It is time to elect a government that will put public schools first.

Our campaign teams will make sure that school communities across the country know their concerns are being heard, and help them understand how they can join our campaign and channel their passion and motivation into making a real difference for public schools everywhere.

However, don’t feel you have to wait for our vans to visit your community. Now is the time to engage with the issue and join Fair Funding Now! If you haven’t already signed up, then go to fairfundingnow.org.au and join the thousands of campaign supporters who have already committed to standing shoulder to shoulder in the fight for public school funding.

The true strength of a movement is in its people. If your heart is with the fair funding of public schools then don’t wait – we need to hear from you.

We will win this campaign because we are fighting for our children. That gives us all the courage to stand up against public school funding injustice, and to fight for a better future for our schools and their students.