Part 3. Educators, parents and community supporters across Australia are working tirelessly on the Fair Funding Now! campaign. Five activists tell us what drives them. 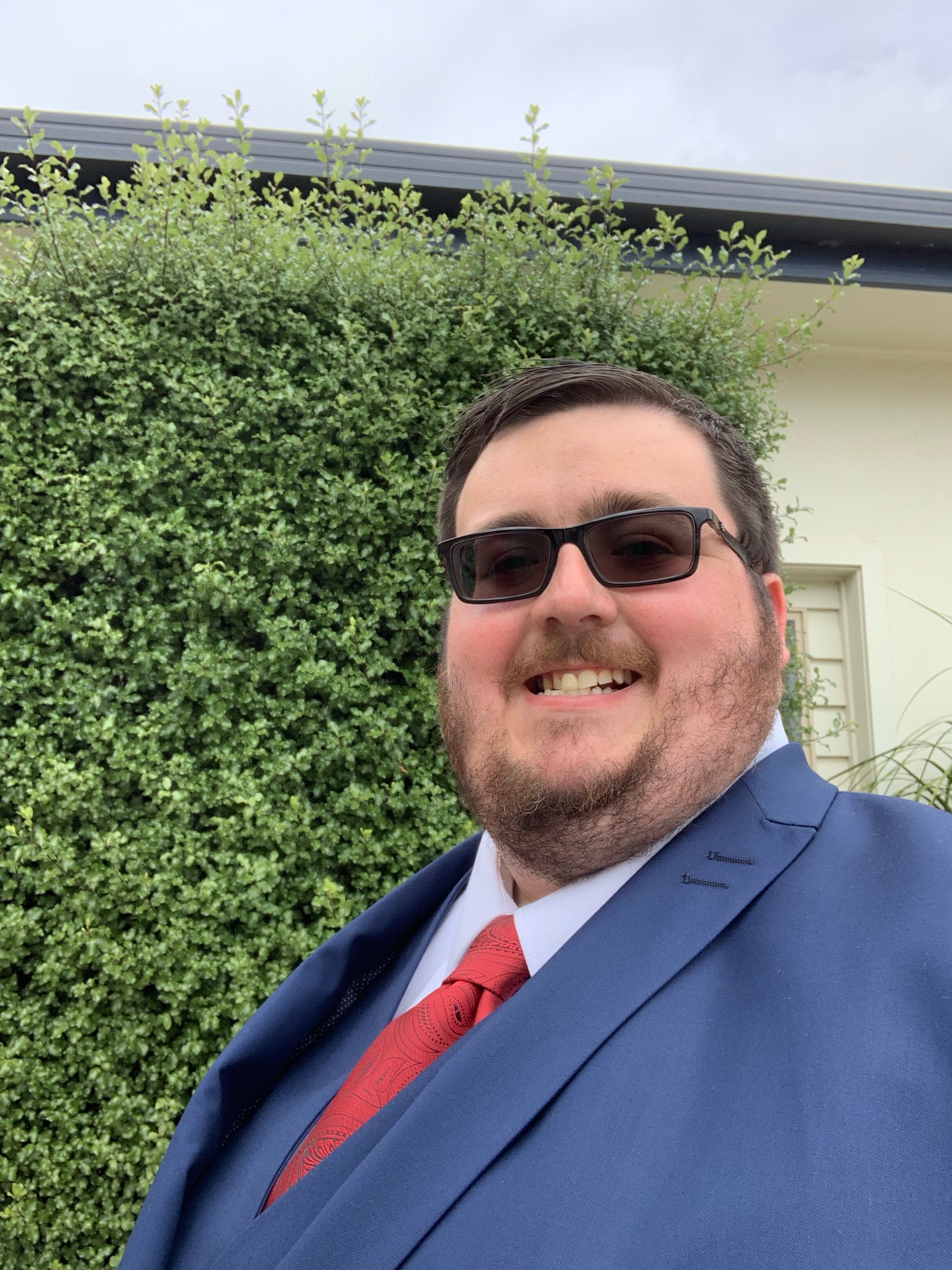 Chris Guinane has been a union rep since graduating. He became heavily involved in the Fair Funding Now! campaign last year and joined the AEU Victorian branch council.

“As well as being a member of the AEU, I’m a member of the Labor Party, and this is my first experience being part of a broader campaign. I wanted to get a taste for campaigning that’s not as party-based.

“The issue that drove me most to join a political party was education and funding for state schools. Last year I took part in the Fair Funding Now! campaign by attending meetings and speaking at a campaign launch, where I ran through what my school missed out on with Gonski 2.0.

“I’ve spoken to community groups and to the school council about getting involved. It’s all well and good for teachers to become more active with campaigns, but we need to get parents and other community members engaged as well.

“Special education is the sector I’m most familiar with and I know that any cuts in funding really affect our staffing numbers.

“Additional funding would allow us to put in more staff where they’re most needed and broaden access to auxiliary staff such as speech pathologists and occupational therapists. It would help us build a more successful program for kids struggling to get through their education.

“The funny thing is, a lot of our complaints about schools go back to not having the money to do what we want to do for the kids.

“That’s my pitch: the money is there. It’s just not being given to public schools purely because of ideologically driven governments.”